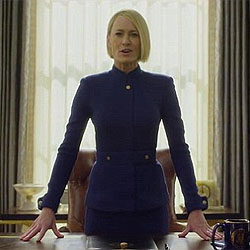 Your characters need to connect with your audience. They drive the story through their choices. They must simultaneously be multi-layered and clearly-defined, nuanced and precise, complicated and accessible. And they must attract actors and directors.  Establishing an empathic bond with the audience is the only way for you to deliver your message. During this in-depth session, using a combination of clips, examples and exercises, we’ll explore:

No matter where you are on your own arc to becoming a writer, now is the time for you to “meet the mentor” and perfect your skills with the most important tool in your writing tool box.

Credits include The Zigzag Kid

Jon is a screenwriter and script consultant with over fifteen years’ experience working in the UK and US film industries.