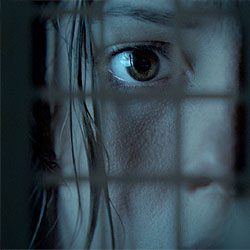 This Halloween sees the 25th anniversary of one of the most chilling and provocative TV shows ever made – the BBC drama Ghostwatch, which terrified the nation, jammed the switchboard with complaints, and even raised questions in Parliament.

Its creator, Stephen Volk, who also devised and was lead writer on the award-winning ITV drama series Afterlife, will be sharing his thoughts on a 30-year career writing screen stories unfettered from normal, everyday experience, and illuminated by the dark and strange.

He will be talking about:

Paradoxically, Stephen Volk doesn’t believe in ghosts, but he does believe in the power of genre fiction to amplify human dilemmas in ways that mere realism can’t. Not through the re-circulation of tired old tropes, but the insight that comes with self-examination and making your stories personal.