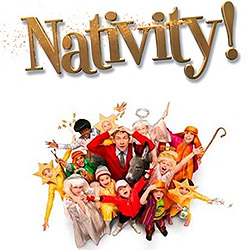 Meet the BAFTA and EMMY award-winning filmmaker who has brightened up our Christmases with her four fun-packed, nativity-themed films: “Nativity” starring Martin Freeman (2009); “Nativity-2: Danger in the Manger” starring David Tennant (2012); “Nativity-3: Dude, where’s my Donkey?” starring Martin Clunes (2014) and “Nativity Rocks!” starring Simon Lipkin (2018). This is your chance to take the conversation further with the queen of improv, Debbie Isitt.