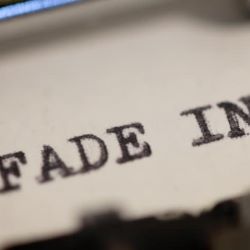 Agents, producers and commissioners are all looking for the next distinctive screenwriting voice – who’s the next Phoebe Waller-Bridge? In this session you’ll learn why your well-crafted script isn’t getting you noticed and how having a unique screenwriting voice will help you get traction in the industry. You’ll find out what execs really mean by ‘voice’ and how you can develop your unique voice and identity on the page so your script stands out from the crowd.