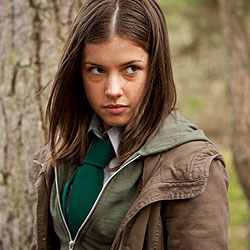 Children represent a huge and diverse audience – and they are also massive consumers of drama: on TV, at the movies and online. What’s more, writing for children is very different to writing for teens … one size does not fit all!

Writing for young audiences offers a unique challenge: kids and teens are quick to bore and are now more media literate than ever. Keeping them engaged without patronising them is a huge skill.

Jo Ho is a self-taught, award-winning British screenwriter and director. 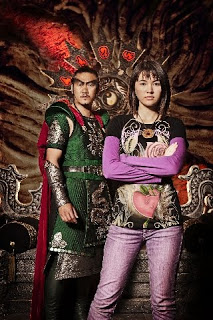 Tim writes TV comedy and animation for both adults and kids.

Credits include Grandpa In My Pocket

Mellie has written on many popular children’s shows including Grandpa In My Pocket (awarded the 2010 Welsh BAFTA for Best Children’s Programme) and runs Adastra Creative Ltd.