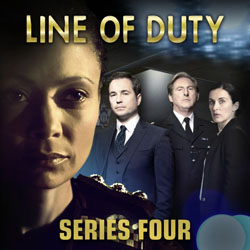 You might remember him from our outstanding Script to Screen session last year. Or from this year’s completely Killer Season 4. Being labelling the king of crime writing, we’re thrilled to welcome back Jed Mercurio to talk all things Line of Duty.

After premiering as BBC2’s best performing drama series in 10 years, Line of Duty has fast become one of the leading dramas in British Television, with the most recent instalment being dubbed the most gripping yet. This is your chance hear from the man behind the story. Every twist, every turn, every edge of your seat ‘what is going to happen next!?’ moment. Learn how Jed does it!

Do you have a stellar crime series idea yourself? Who better to learn a thing or two from?

Really though, why? Don’t make us get our AC-12 interrogation skills out!

Credits include: Line of Duty, Prime Suspect 2, Clocking Off

John has been nominated for a Bafta three times and has won directing awards for Rebel Heart and Bodies. 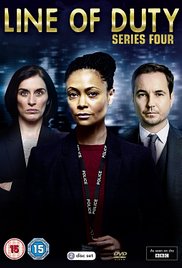 Jed's most recent credit, 'Line of Duty', is the most watched BBC2 drama series in the multichannel era.