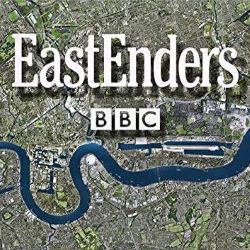 Phil is blazing a trail into British television. His fist major gig was on EastEnders last year, and in this intimate and personal session, Phil will share his writing journey through pitch, first draft, rewrites and final shooting. We will watch selected scenes to illustrate that journey from words to page.

If you want to break into writing TV, this will be an opportunity to hear directly from one writer how he did it in the last twelve months.

Prepare to be inspired and educated in equal measure.

Philip was awarded the C21 Drama Script Prize with his black comedy drama Euthanasia in Suburbia and currently writes for EastEnders and Casualty.