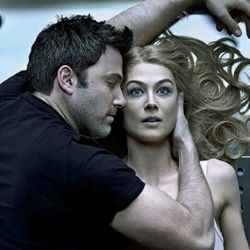 In the third of their series of lectures from their soon-to-be-published book, The Beginning, The Middle & The End, Phil and Ted walk you through how the decisions that your character makes in the opening pages of your story mirrors their happily (or unhappily) ever after.