with Barbara Machin and Jane Steventon 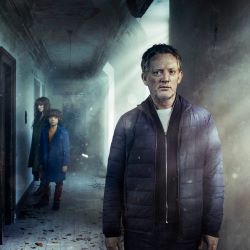 What do you do when handed the opportunity to create a feature-length film for TV in one year flat?

The intensive Festival Week, which also included networking and pitching training, was like a military bootcamp for screenwriters."