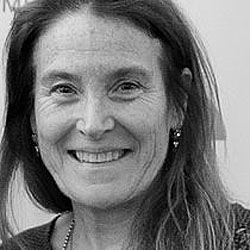 A course for Writers & Anyone Developing a Script

Why does one script pass through the gatekeepers and get produced, where another doesn’t?

Is it really just the writing isn’t ‘good enough’? The story lacks something? The characters just don’t jump off the page?

Or is there more?

Is there a blind spot in your professional writing?

Mastering how scripts are professionally assessed is a skillset that will impact on your own writing, as well as your peer group, and potentially open up a whole new revenue stream. It’s like standing behind the magician so that you can see EXACTLY how the illusion is created.

Getting inside the head of what executives and producers REALLY want and how they want it will be a game changer for most writers. Especially those who have talent, great ideas but still find themselves meeting closed doors.

Perhaps it’s time to peek behind the curtain and see how and crucially, WHY scripts go from ‘consider’ to ‘recommend’.

Karol Griffiths has worked on major shows both here and in the USA. She has worked closely with the most renowned filmmakers and TV writers such as the Coen Brothers and TV legend Lynda La Plante. She has written reports for thousands of screenplays and is also a best selling author… 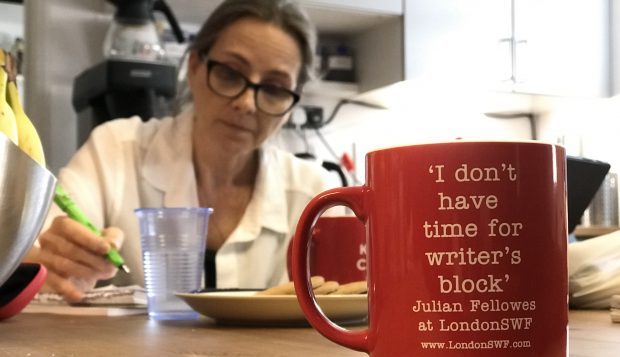 And now you get the chance to spend the day with her and seven other screenwriters at Ealing Studios, West London, deep diving into world class screenwriting writing by way of learning how professional script reports are written. And WHY most scripts do not pass beyond this step.

When: 9am to 6pm on October 19th
Where: Ealing Studios, West London
Maximum of eight in the room
How Much: £199

Over the course of the day you will work with Karol in a hands on workshop environment. She will step you through…

The Core elements in the report:

Understanding HOW your script is read will change your writing forever, as well as give you the opportunity to help writers in your peer group and open up the possibility for new revenue streams to write your won script reports commercially.

‘Karol does a fantastic job of explaining and providing examples and feels the room so she can tailor the information to the people there. It is inspiring to be participating and connecting with other serious writers and industry folk and hearing their viewpoints and questions.’
Chele Gutek, Writer/Director www.chelegutek.com

‘I liked the small group and Karol absolutely pinpointed what makes a successful script and how a reader is invaluable to a writer.’
Jacqueline Davies, Writer Jacqueline-davies.com

‘Karol is clear and concise, patient and caring. Through this intensive and intimate class I have learned how to elevate my own screenplay’
Navdip Sandhu, Screenwriter

A three-month workshop with intensive training and development weekends alongside mentoring and reading. Maximum of eight writers.

LSF Incubate: Writing With Greater Depth and Authenticity with Karol Griffiths (May 9th)

Are your great ideas often held back by your writing that can often feel uninspired, lacking depth, truth and brevity when it hits the page? Is there room to take your writing to even deeper, writing from a more authentic place?

Spend a day with John Yorke, workshopping story ideas and refining the process with greater depth as you create a brand new TV show. Experience rapid idea execution as it would happen in a real writers room.