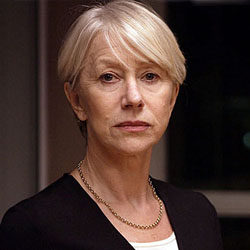 Straddling , as she does, some of the most formative decades of television drama she leads the field of small screen crime writers .

Widows, Prime Suspect, Crime & Retribution, Above Suspicion, all massive hit series, all trail-blazing, all huge vehicles for iconic female characters and all shot through with bravery, innovation and quality.

She uses the genre to excavate society and to dig deep into police culture . Thrilling , thought-provoking and now Over There, Lynda joins us from LA to discuss her work and The Way Forward.

Lynda has created some of the most iconic and successful British TV series, including Prime Suspect, Widows and The Governor.

Credits include: Waking The Dead, The Bill