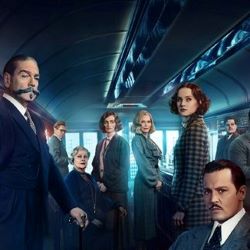 In this session you’ll learn the differences between crime, thriller and mystery genres and how each is used in feature films and television dramas. You’ll discover how to choose the best genre for your idea and how to use each narrative technique to craft your story for film or television. And you’ll find out how to borrow mystery techniques to enhance your writing, whatever your genre.