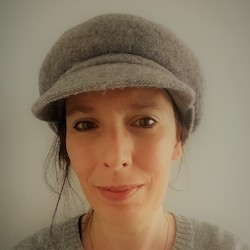 Without continuing drama like “EastEnders”, “Casualty” and “Holby”, there might be no “Life on Mars”, “Bleak House”, “The A Word”, “Deadwater Fell”, or even “King’s Speech”. An estimated 30% of the UK drama industry – writers, directors, producers, designers and commissioners – have learnt their craft thanks to continuing drama. They include Lisa McMullin, who has written for two of the UK’s most iconic shows, “Doctors” and “Eastenders”, as well as for Jimmy McGovern’s “Moving On”. Get the lowdown on how she bagged her seat at the writers’ table.