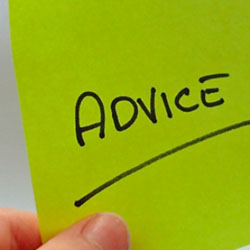 Get twenty minutes with seasoned film producers, distributors and executives!

David Nicholas Wilkinson has run Meet The Experts since 1999 with almost 50 film professionals helping over 400 emerging and established filmmakers.

The purpose of the panel is to give no holds barred private and confidential advice in helping the chosen candidate move that project forward to the next stage. The advice is robust and sometimes very tough, but it will be an honest assessment by those who work day in and day out in the financing of film projects. Should the team think the project is viable then they will arrange introductions to others who might be looking for such projects. It is possible that one of the experts might take up the film themselves. This has happened many times over the years. 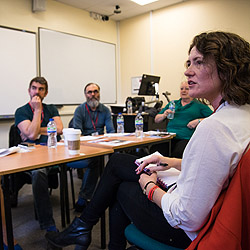 Projects can be at development or script stage, in production or even completed.

Although it is not a pitching panel for funding, past panels have included the boss of a large UK film fund, the head of International Fiction scouting at French Television, two successful film & TV writers, the head of a low budget film fund, all chaired by a UK distributor/ filmmaker.

David comments… ‘One question we frequently get asked is: “Can you help me find a producer?” The short answer is – we can’t. This is because one producer may be perfect for you and your project, but completely wrong for another. The best way to find your perfect producer is to get out to events like LSWF, where you may pitch your project to the producer of your dreams.’

Credits Include: The First Film, How To Change The World

David has been involved in the production/ distribution of over 100 British feature films with budgets from £20,000 to $16 million.