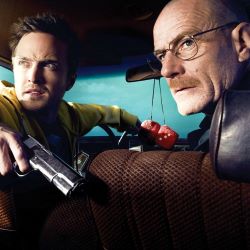 How exploring the innate yet immutable web of connections between genre, subject matter and theme can help you tell more engaging and profound stories. And how to build a screenplay-specific matrix of themes that can underpin a feature or sustain a long-running TV show that will get readers and producers to lean in, turn the page… and return your call.