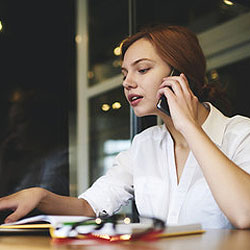 As much as we would all love to be best friends with our favorite director, producer, or agent, these high-powered executives have hired teams to perform triage for their time. But a good gatekeeper does more than that. They assess not only whether you are professional and talented enough but whether you are an appropriate candidate to advance through their gates.

With a Gatekeeper firmly on side half your work is already done.  The door is ajar, the call will be taken, the meeting is practically in the diary! Time to stop looking at Gatekeepers as barriers to be outmanoeuvred, but rather as allies to assist, advise and help guide you on your journey into the inner sanctum.

In the end, writing well is only one talent necessary for a successful career. If you want to stand above the crowd, your professionalism towards other professionals will be your best tool. This session will teach you that gatekeepers don’t just maintain the schedule of their bosses, but the integrity of the industry as a whole.

Credits include: Salmon, The Man in the High Castle

We’re always on the look-out from for interesting, provocative and character-led television drama. 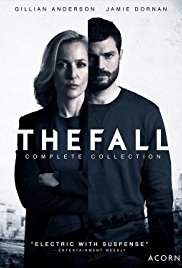 Zak is also the assistant to the Emmy and BAFTA Award winning producer Phillippa Giles.

The organisers and volunteers are so enthusiastic and generous with their positivity that you can almost see people’s inhibitions and fears evaporating over the course of the weekend."