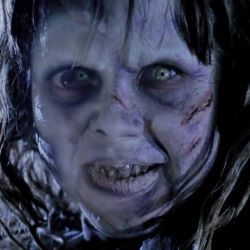 Creating a genuinely scary horror screenplay is daunting. The universality of fear – perhaps ironically – makes it difficult to access in an audience. Because fear is such a personal experience, any screenwriter trying to terrify their audience will need to use every trick at their disposal.

Revisiting childhood fears? The writer must be willing to do it if they want the audience to.

Engaging your intellectual mind to access the emotional soul? The writer must walk that tightrope.

In a nutshell, understanding the reasons things freak us out in the first place is a key to writing effective horror.

Join career horror writer/director Pat Higgins for a light-hearted talk about the tips, tricks, and techniques of horror screenwriting. As a veteran of the independent horror scene, he will inspire your horror writing to thrill and chill the audience. You may take a whole seat in this session, but you will only need… THE EDGE! 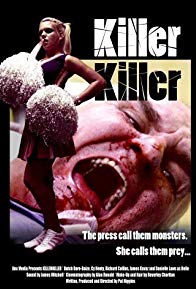