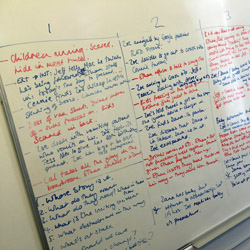 In television drama, the writers’ path to success goes through the Showrunner. Experienced writers who act as producers, Showrunners are responsible for the creative vision of a series. A good Showrunner is the perfect storm of creativity and showbiz savvy, navigating the demands of actors, directors, producers, broadcasters, and scores more.  A good Showrunner also fills his room with GREAT writers.

Join three of the UK’s most successful Showrunners, the legendary Tony Jordan (Dickensian, Hustle, Life on Mars), Producer Gub Neal (The Fall, Cracker) and Simon Harper (Casulty, Holby City) as they dissect the role and discuss the Rise of the Showrunner in UK broadcasting. Topics covered will be:

This is a must attend session for any and all writers contemplating or currently writing for TV.

Credits include: And Then There Were Two

Alison is a freelance screenwriter whose produced scripts include training and corporate films.

Simon has many years of script editing under his belt and is now Executive Producer on Casualty and Holby City. 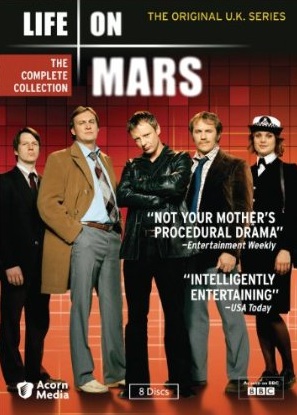