with May Gibson and Dan Berlinka
moderated by Mai Davies 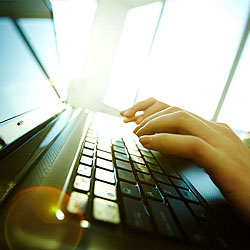 The journey from your hard drive to your telly is fraught with danger from those who would subvert your creative vision – but those same people are experienced with the medium. How to best navigate the waters of those who would change your beloved series? Especially when some of them control your fate?

DAN BERLINKA is a BAFTA-winning writer, director and producer. Most recently Dan was the creator and head writer of the CBBC comedy LAGGING.