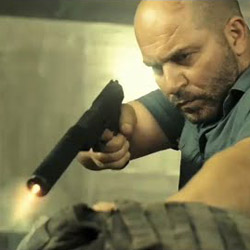 If you are writing a crime, thriller or action drama that will run for multiple seasons on platforms like Sky, Netflix or Amazon Prime, then this three-hour immersion lab is for you.

Expect competition for the six slots to be high, so only submit when your work is the best that it can be. To be considered, you will need to submit the following:

Submitted treatments will need to have a great storyline, a bunch of interesting characters and be about something.

In this three-hour lab with Catherine, you will get to grips with the commissioning process, delivery expectations and the overall business of the children’s TV market.

Enrich and focus your story by immersing yourself in the lives of your characters in this three-hour lab for TV and film screenwriters.