with Barbara Machin and Simon Harper 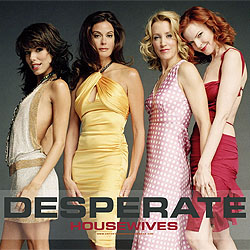 In this session we will confront the knotty issue in popular television series production, of how to strike a balance between the artform of story telling and the need to keep feeding the ratings machine.

In the cut and thrust world of popular television drama series production, can Creativity work hand in hand with Commericalism or does one over ride the other?

We will get to grips with the stuff of stories too and how the best series story lines work and why they do.

Simon has many years of script editing under his belt and is now Executive Producer on Casualty and Holby City.

Credits include: Waking The Dead, The Bill