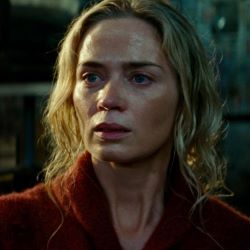 Remember that nail in A Quiet Place? Aliens invade but it’s also about having a baby? Other writers could have written that movie for a $300m budget. Instead, they wrote it for a $17m budget, leveraged the limitations and unleashed their creativity. The result? A smash hit, sequel and career.

Based on a True Story: Keeping It Real…Or Not

Beginner's Guide to Your FIRST Trip to LA and Hollywood

If your writing is even slightly leaning toward the international or American sensibility, needs greater scale with a stellar cast and associated distribution (and even if it doesn’t), every writer SHOULD make a trip to LA… And sooner rather than later.

Great American Pitchfest Guru Bob Schultz will start every day with a short 30-minute PitchFest bootcamp to get you ready for your pitch!