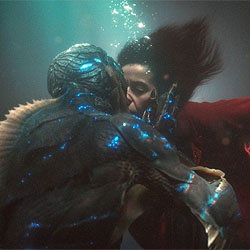 Perhaps no single choice in crafting a screenplay is more important than the story concept, yet most writers simply don’t spend enough time trying to find the strongest idea to write. As a result, they may spend months writing a script which has no chance of ever becoming a movie.

In this session, Scott Myers will take you into the mindset of studio executives, producers, agents and managers as you will get the lowdown on High Concept, Hollywood’s obsession with ‘Similar but Different’, Genre Bending, Gender Bending, Geo-Bending, and more.

Learn ways to generate, develop, and assess story concepts so you can have the tools to come up with winning script ideas.