with Sally Abbott and Kevin Rundle 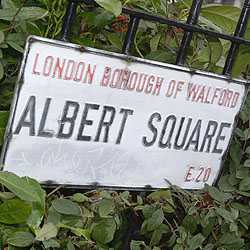 Want to work in television? Continuing Drama aka “soap opera” is still one of the best ways in for screenwriters wanting to establish themselves in this competitive world, yet with various initiatives like the BBC Writers’ Academy disappearing, it’s getting harder and harder to “break in”.

Yet continuing drama EATS storylines – some shows are scheduled as many as five episodes a week, meaning the demand for storyliners is HUGE. This means becoming a storyliner for such a show is a great first foot on the ladder.

In this practical session, Eastenders’ Sally Abbott and Hollyoaks’ Kevin Rundle will walk you through storylining and demystify the process.

In the course of this session, Sally and Kevin will shed light on:

If you want “behind the scenes” information on storylining and better understanding of how the episode commissioning process works, then make sure you’re there!

Kevin Rundle is a writer and story producer currently writing on Casualty and Hollyoaks with original work in development. 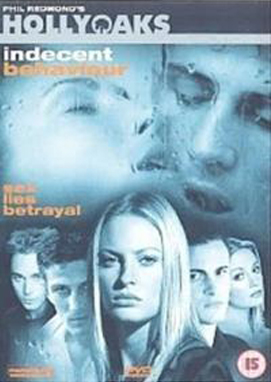 Credits include: The Coroner, Vera, Death in Paradise, Eastenders and Frantic Assembly

Sally has created the BBC1 Drama The Coroner.