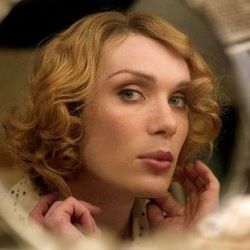 If you come from an underrepresented background, when the industry seems to talk about diverse writers but keeps hiring mainstream talent, it can be hard to visualise your path as a writer. Yet The Industry needs to hear your story.

In this conversation, chaired by Jay Harley, we ask whether there may be other avenues available to you on your journey. This conversation leads on from the following article: https://scriptangel.com/tell-your-own-story/

Whether you tick boxes on the grounds of your ethnicity, gender, sexuality, disability or economic diversity, you already know the obstacles between you and The Industry. While the burden of working extra hard and climbing out of your situation is often placed squarely on your shoulders, we talk about how we can work together to effect change.

Come and make your voice heard!

Jay is a proud member of the Script Angel family. They have formerly worked in TV, radio and film within the genres of factual, drama and comedy and have been a script editor for ten years. They are also proudly trans and queer.