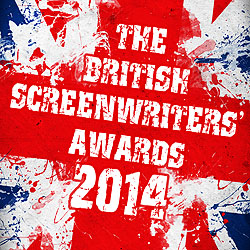 It’s about time someone put the originators and architects 0f great storytelling front and centre. And we are rising to that challenge.

This year at the London Screenwriters Festival we will run the very first British Screenwriters Awards, honouring outstanding writing from newcomers and established screenwriters in both film and television.

Hosted by screenwriter, writer and comedian Rhona Cameron, you can be sure it will be a star studded night to remember

One of the best stand up comedians in the UK. In 1992 Rhona won Channel 4’s ‘So You Think You’re Funny’ award