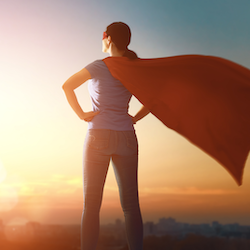 Join Chris and Bob as they look forward to the next two weeks of fantastic content and adventures. It’s a chance to make sure all your logins work and that you can smoothly access everything before the official festival launch on Friday. We’ve got rust to kick off before the kickoff, and we’re sure you have plenty of questions for us to boot. We look forward to welcoming everybody back!