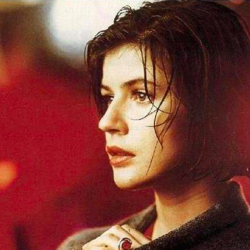 Like the primary colours in art, knowledge gaps and subtext are universal components in EVERY story ever told.

The author crafts knowledge gaps into the narration. The audience provides the knowledge that goes into the gaps (known as subtext). Getting your audience to work on your story in this way is the key to great writing.

To understand knowledge gaps and subtext is to understand story. In this session, you will be empowered to completely understand what stories are and how they get their power to grip and engage a human mind.