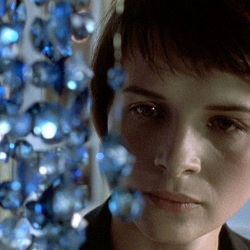 In this session, you will learn

We will then sit down with your characters, grab them by the lapels, shine a light in their faces and ask them the six questions every writer should ask of each one of their characters.