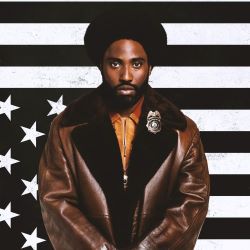 Are great novels actually harder to adapt than bad novels? Are there ways for relatively new writers to base screenplays on novels without having to pay for the use of the novel?

In this session we will identify what makes adaptations successful and how YOU can focus on the stories, structure and characters that increase your chances of getting sold, and produced.

Julian has years of experience as a literary agent. He is also the founder of ScriptWriter magazine and author of How To Make Money Scriptwriting.