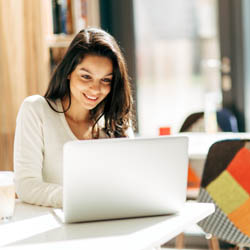 How does your writing style change when your goal is not production, but attention?

We get so focused on selling our script, seeing it get produced, our names up on the big screen. Like it’s a straight road with no curves, hills, or bumps. But that’s not the reality.

The most valuable event in the life of a screenwriter is when you separate yourself from the crowd. How do you get noticed in such a huge field of aspiring talent, with so few opportunities?

It’s through the strength of your writing samples. What must your sample be? How do you write a sample that shows who you are and what you can do? So…  how DOES your style change when your goal is not production, but attention?