with MJ Bassett and Stuart Hazeldine
moderated by Karol Griffiths 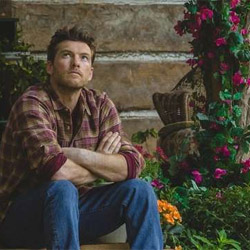 Traditionally, the relationship between writer and director has been contentious.

A writer’s vision gives birth to a project, but by the time it’s matured and left the nest it’s likely to be radically changed when it eventually reaches its final form. The director is the auteur. He will get the credit or blame for the final product, and the successful ones can often impose their signature on the film, despite the writer’s wishes. However they could also provide a check on each other, offsetting each others’ weaknesses or overpowering flaws.

But as the industry has changed, so has the position of the auteur.In this insightful session, Screenwriter/Directors Stuart Hazeldine and MJ Bassett will examine the intersection between writing and directing, and the challenges of shifting between the two. How does a single artist occupy a role traditionally held by a team? Where are the boundaries when there is nobody to provide creative checks and balances? And what are the advantages to a singular vision driving a project?

If you have ever considered moving behind the camera from behind the keyboard, Hazeldine and Bassett will advise you of the best route to take.

Credits include: Strike Back, Ash vs Evil Dead

MJ Bassett is a feature film and television writer/director. 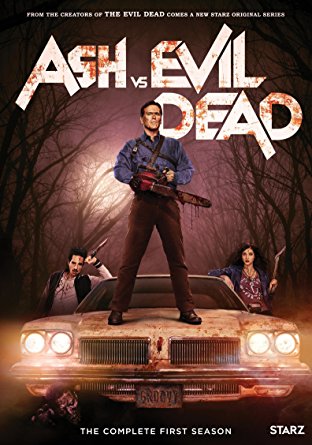