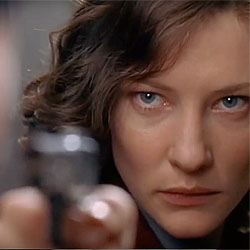 Rossa McPhillips MBE, a former soldier in British military intelligence, will open a door on the closed world of the UK Intelligence Services. He will provide unrivaled insight into MI5, MI6 and GCHQ and dispel some of the myths about these agencies.

If you are writing this kind of life in the shadows story, getting insight from someone who has BEEN there, as well as being screenwriter, will help your stories, situations, characters and dialogue resonate with authenticity.

Credits include: An MBE (for services he can't tell you about)

Rossa left the army after receiving his MBE and is now pursuing a career as a screenwriting, specialising in military and spy projects.