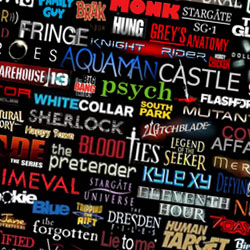 Like a treasured heirloom, soaps are shared between generations of fans. On top of that, if you’re seeking a career writing television, the path runs straight through the soaps. Good world-building, character drama, pulpy deliciousness, and career advancement are all on tap as you break in. What’s it like in the room and how does a writer deliver for an audience who knows the characters better than their own families?

BAFTA winner Joe is a veteran of recurring drama, writing for some of the most popular series on TV.

Credits include Jenna the Great and The Chamber of Beheaded Queens.

Giving a voice to women and marginalised groups one script at a time. 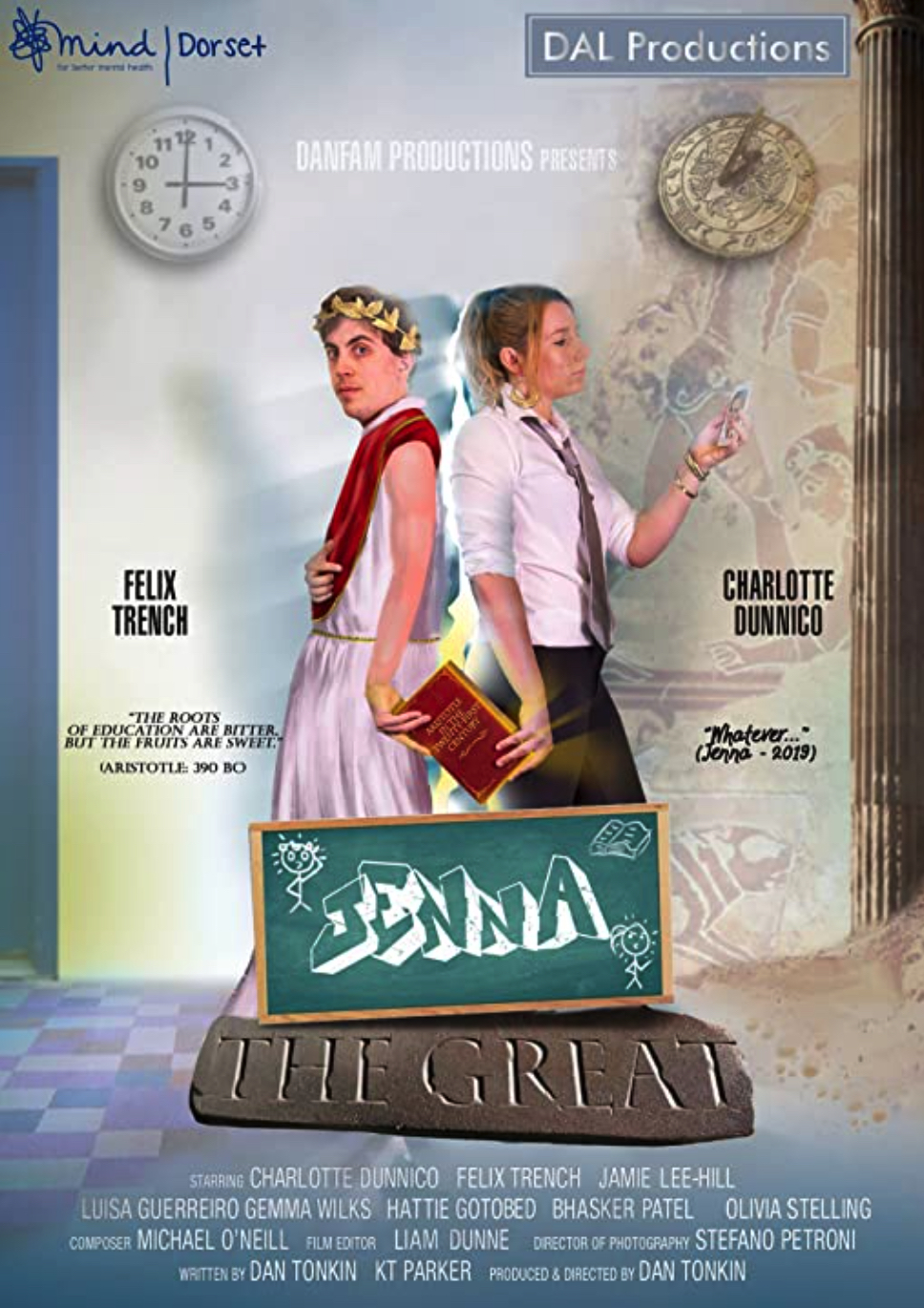