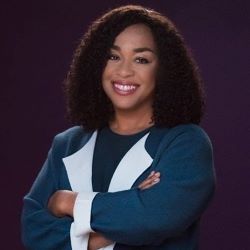 Who are the women forging the path for female filmmakers, showrunners, producers and directors? Now that these first important steps have been taken, what does the future hold? What has the impact been of the concerted effort industry-wide to include women in positions of power, both on the executive side and on the creative side? And what can we ALL learn from their extraordinary journey?

In this session, you will…

Screenwriting and filmmaking is a community, a culture all its own, and as such it suffers from many of the same flaws and challenges as any other culture. And as members of that culture, it behooves all of us to address those problems.

Continue this journey by attending this session and by getting involved in the conversation that involves ALL of us regardless of gender.