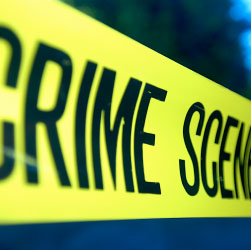 The ever-popular crime thriller genre , and the successful long running series, are crowded, ambitious rooms to be in . So how do you find a new crime concept and keep the storytelling and central characters fresh and challenging ? Our panel spans a huge spectrum of crime drama . From The Cops to Between The Lines to Waking The Dead to Silent Witness to The Accused to Life On Mars.

How did they do it and how can we do it again. And again ? That’s what we’re asking………

Isabelle is a veteran screenwriter and new novelist who concentrates on crime and psychological suspense.

Credits include: Ashes To Ashes, Life On Mars

Tony has had a prestigious and varied career as an actor, script editor, screenwriter, director and producer.

The feedback from those I pitched to was priceless."