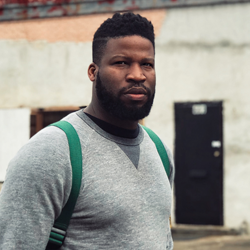 The biggest mistake writers can make is chasing trends, poorly mimicking someone they aren’t or misrepresenting themselves. Only through writing authentically – in terms of beliefs, emotion, and what really connects to YOU as a writer – can you find success. A great screenplay can only be grown from the authentic writer. Based on this philosophy, how do you access those inspirations that will make readers’ hearts soar?