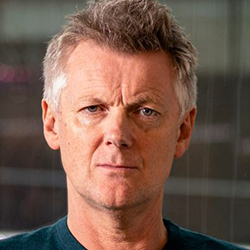 Chris is the writer of over 100 hours of prime time British drama. He also created and co-executive produced the award-winning Unforgotten. 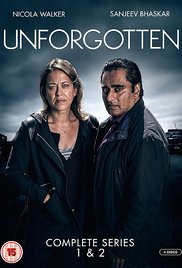 Pour yourself a cup o’ joe, and come let us fill the gap left by your local coffee joint. Cafe Zoom is your opportunity to chat with fellow writers about whatever’s tickling your brain stem this morning.

If you missed Robert McKee’sa masterclass Tuesday night,  here’s your chance. The legendary screenplay analyst discusses the deep reason we write and tell stories, and the civilizing impact it has on our way of life.