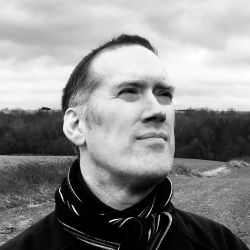 10:00am Monday Mindfulness: The Pause Before

Spend 30 minutes with Louisa Caine and other screenwriters as we get ourselves in the right ‘head space’ for the coming week.

Get on a Zoom call and dig deep with Joey Tuccio. Have a question about your first 10 pages? Ask Joey. Want to work on your logline? Ask Joey. Wondering about how to get an agent? Ask Joey!

A phenomenal blast... an unpretentious all-for-one and one-for-all camaraderie where a stimulating exchange of ideas is organic. I hope I'm invited again!"