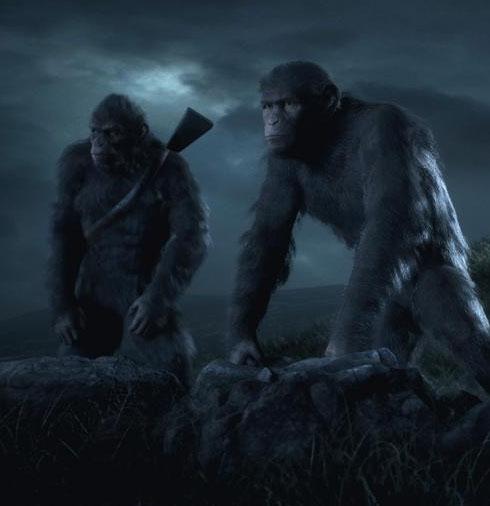 Good day to you, Shooters!

Because the truth is that video games are undergoing a quiet narrative revolution. Video game writers have never been more in demand, and with ever improving technology and budgets and skillsets, narrative based games are becoming more sophisticated and affecting with every year. If you don’t believe me, go and play ‘The Last of Us’ – one of the finest stories I’ve ever experienced in any medium, a video game that holds its own among my favourite films and novels.

So it was with only a little surprise that I saw the London Screenwriters’ Festival had a panel discussion with a motley crew of dedicated video game writers. The panel consisted of RHIANA PRATCHETT (writer of the ‘Tomb Raider’ games) JACK ATTRIDGE (writer of ‘Erica’ for Sony Interactive Entertainment) CAROLINE MARCHAL (formerly of narrative-gaming powerhouse Quantum Dreams, now heading her own start up studio Interior Night) and MARTIN ALLTIMES (director of Imaganati games). Here are five nuggets I sifted from their illuminating discussion.

1) If you want to write for video games, you need to play video games. Just as you couldn’t write a good screenplay if you didn’t watch films, you cannot write for games if you don’t understand how a player with a controller in their hand can interact with them. The proof –  a few years ago, top game developers spent mega-bucks wooing Hollywood screenwriters over to their AAA titles, expecting them to sprinkle magic movie dust over their game narratives. The results were dire, and as Pratchett puts it “in-house writers paid one twentieth of the money had to then work overtime re-doing everything to make it work”.

2) A good rule that articulates what makes video games a unique storytelling medium – in films you show don’t tell. In video games you play don’t show.

3) If you want to write for video games, you need to get your head around how branching narratives work. Branching narratives are the magic thread for every interactive garment. Luckily there are interactive storytelling tools freely available online, with writer communities budding around them to help you along your way. Both INK (by Inklestudios) and TWINE are free, suitable for beginners with no coding experience, and come highly recommended by the panel, with the story ‘The Writer Will Do Something’ recommended as a good example of what can be achieved with TWINE, and Inklestudios ’80 Days’ as an example of how a commercial game can come off the back of of the Ink toolset.

4) Writing for games is tough because nearly everything about a game is constructed from the ground up. Attridge likens it to writing a screenplay while Final Draft is being built and tested. Writers must also cope with being introduced late in the creative process, and having to weave stories from already developed gameplay mechanics (for example, a power-up that can let you climb walls) environments and characters. Such reverse storytelling, where a narrative is laid on top of preconceived assets at the eleventh hour, can happen even in big tent-pole releases. In general, narrative literacy is still low in the industry, with lots of people thinking they know how story works when they actually don’t (we’ve all met those people).

5) But having said all that – storytelling in games has never been more important and more respected within the industry. Finding dedicated writers in a development team is no longer unusual, there are now conferences about video game storytelling and awards for it. And crucially, demand for narrative based games has never been higher. Lastly, unlike films and novels, video games are relatively young as a medium, and so groundbreaking work in interactive narrative design is happening right now. You could be a true storytelling pioneer.

That’s it for video game writing. I hope your horizons have been broadened. I’m certainly going to have a tinker with one of those branching narrative tool-sets. 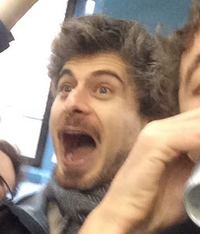