Screenwriters frequently want to write the kind of spec pilots that GRAB the reader. Television is no longer “kitchen sink heavy” like it used to be: like movies, TV is now frequently high concept, with the budgets and production values to match!

However, as many script readers will attest, quite a lot of the TV pilots doing the rounds submissions-wise feel quite samey. This is frequently because these specs don’t genre-bust their concepts – if we want “the same, but different”, then the emphasis is not enough on the DIFFERENT!

But just as often, the characters may fall flat in these spec TV pilots and feel just as “samey”. So many thanks to Ellie today, who’s put some top characters under the spotlight … Whatever you personally think of them, these below have set a thousand Tumblrs ALIGHT as fans obsess over them! So: just what is it that audiences love about them? And how can writers learn from this? Over to you, Ellie … 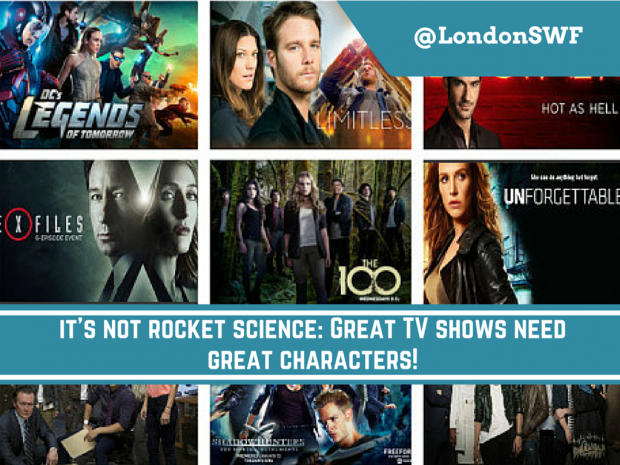 This Easter in Cardiff Bay, I saw a shrine dedicated to one of the city’s most beloved figures. It’s been there for years, reappearing gleefully eachg time the authorities try to take it down.

It’s a shrine to a fictional character who died in a TV show. The actor is alive and well.

Characters such as **this one** (NO SPOILERS!) killed off in TV series ‘Torchwood’ are not real, but they elicit super-real reactions. I’m talking shrine-building reactions. We laugh, we blubber, we read fanfic about their gentle seduction of Mr Spock. And if the writers bump them off, we join a massive Twitter uprising or raise a huge memorial wall in Wales.

Why though? Here are three theories on how TV writers turn their characters into objects of happy obsession.

Tip: Your character doesn’t have to be on screen for fans to start obsessing over them. 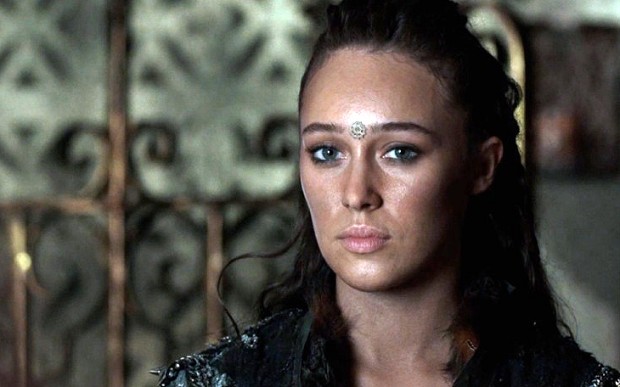 Lexa is a phenomenon of modern TV, but wow did she take her time showing up. By revering her out loud in the show’s first season, other characters established Lexa in our minds way before she was established on screen. Turns out you don’t need your character on screen at all for viewers to start obsessing over them. There are sundry reasons why Lexa is so popular, from the powerful way she seizes her identity to the relatable way she battles her emotions, but it all began with some serious foreshadowing. MORE: For another example of a revered character on TV, see Mickey Bricks on my ‘Good Characters’ blog.

2) GIVE THEM HIDDEN DEPTHS

Tip: The more mysterious your character, the more fans want to unravel them. 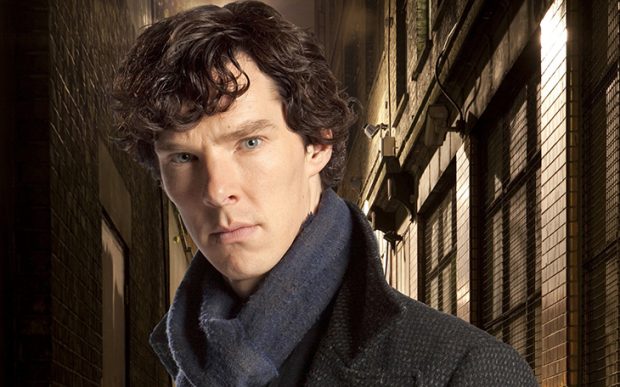 The yummiest ingredient to a fifty-page fanfic is character potential. If a TV show hints at a character’s hidden depths, creative fans are motivated to explore those depths in their own writing. Do you think our strange detective would generate so many R-rated fanfics if his sexuality featured heavily on-screen? Sherlock Holmes expresses wave upon wave of ingenuity and wit, but neither traits are as fascinating as what he doesn’t express. His hidden depths have the world dribbling. MORE: For another example of a TV character with hidden depths, see Daryl Dixon on my ‘Good Characters’ blog.

3) MAKE THEM A ROLEMODEL

Tip: Make your character someone to aspire to and their followers will get hooked. 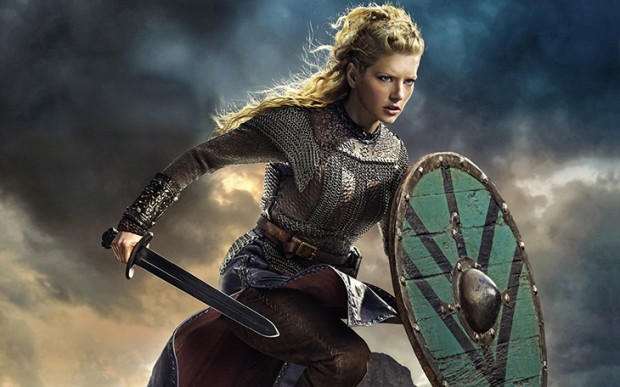 When someone says your character is relatable, they don’t necessarily mean that we are her. They can also mean that we want to be like her.

Lagertha is a braw shieldmaiden with a lion’s heart. Name me one kid who doesn’t relate to the perfect warrior. Resoundingly cool in every way, Lagertha has long captured attention with her bright and brazen manner. Ask her fans if they want to be like her and they’ll say “heck yes”. Probably in those exact words. MORE: For another example of a TV character that fans aspire to, see Jessica Jones on my ‘Good Characters’ blog.

But from my experience of Good Characters, fandom hits boiling point when the character is foreshadowed, mysterious and relatable. And if they really are played by Idris Elba, that’s just a bonus!

BIO: Ellie is a graduate from the Scriptwriting MA at Goldsmiths, specialising in television. CLICK HERE for her Good Characters blog, which is updated weekly and follow her on twitter at @EllieDangerous, where character suggestions for her blog are welcome.