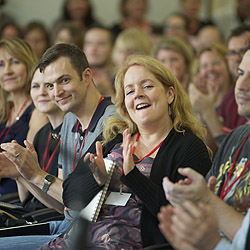 Feedback For The London Screenwriters Festival 2013

Biggest and bestest yet, the LSF 2013 expanded into our own marque this year and saw record numbers of delegates and speakers.

If we keep on expanding, it will be Wembley stadium next! Here’s what people had to say bout the festival. 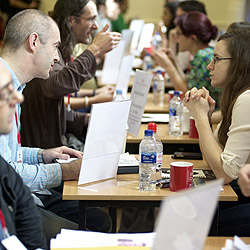 Each year, delegates get a sessions in which they can pitch to top execs, agents and producers from both here in the UK, and Hollywood. Here’s what both they, and the Pitch Execs, Agents and Producers said about their experience. 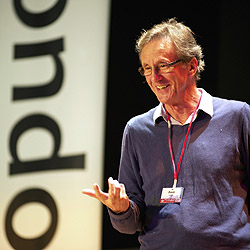 Speakers and practitioners at the London Screenwriters’ Festival form the main body of what we do, offering insight, experience and inspiration. Year on year, many request to return to LSF to experience the atmosphere and passion from other speakers and delegates alike. Here is what some of them had to share with us… 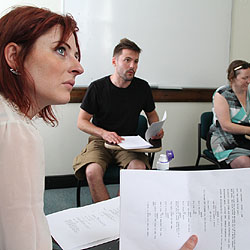 At the festival, we invite delegates to submit up to five pages of their script, to be workshopped by professional actors and a director.

First introduced in 2013, the ATR has now become a runaway success for the festival. 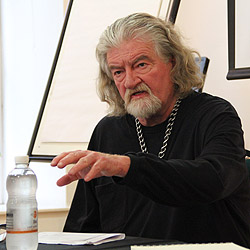 The Advanced Mentoring Labs offer six writers the chance to spend three hours taking their project to the next level, like this Lab with Joe Eszterhas on writing Hollywood Thrillers.

Here’s what some delegates said about the labs… 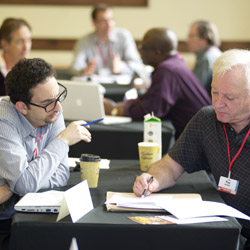 At the festival, the lovely people at EuroScript commit to reading for over 100 of our delegates, and offer them world class feedback on their work.

Here’s the feedback on THEIR feedback! 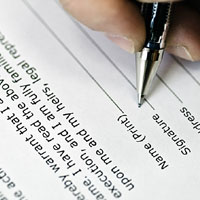 At the LSF we offer a legal clinic where you can book into a 30 minute slot to get free legal advice from our resident lawyers, Blue Pencil Media from Pinewood Studios. Here is some feedback from their clinic this year.

Screenwriter Charlie Wiseman on Breaking cycles of self destruction
http://charliewiseman.thewand.org.uk

Dazed and Confused interview with Chris Jones about his top five scripts
http://www.dazeddigital.com