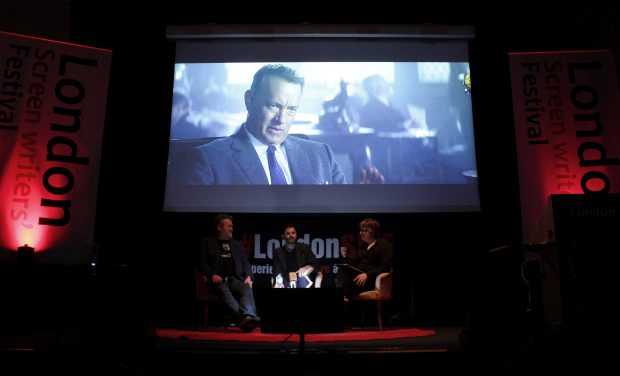 As we skipped a year in 2019, we ran a smaller festival called LSFAccelerate. We filmed the sessions and all 2020 delegates will get access to them. Here’s what people said about the 2019 festival… 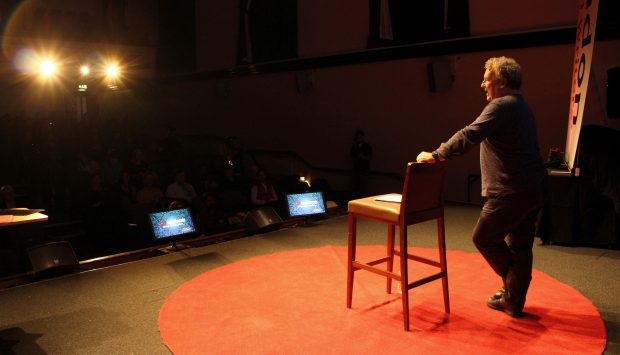 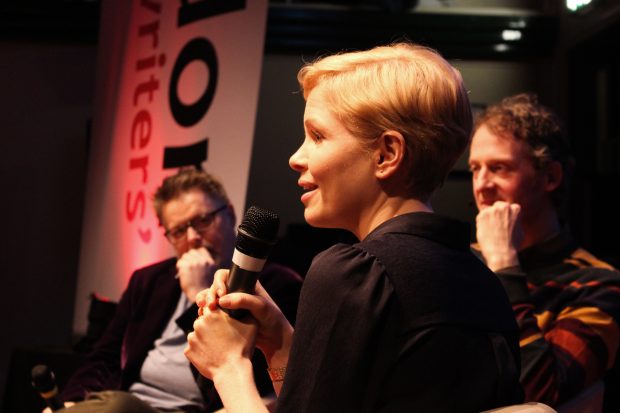 "The best piece of advice I got during the festival was ‘don’t give up’. I feel like I am not alone in the wilderness anymore."