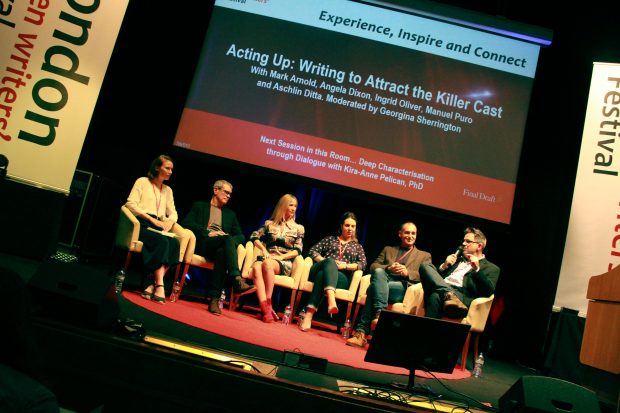 Each year we ask our delegates what their experience was like, and here’s what they shared this year.

Get your pass to the next festival below…

I loved the warm atmosphere created by Chris and his team. They made me feel cared for and I felt like nothing was too much for them."