Last week, the LondonSWF ran a blog on how the smartphone in your pocket could be your big break. The response was amazing! We got loads of comments tweets and private messages from LSFers saying they hadn’t thought they had the tech necessary to make a movie for initiatives like The Impact 50 … But now, they’re gonna go for it! WOW!

So, many thanks to Shant at Genre Summit for this food for thought today. Genre Summit is a FREE online screenwriting festival, so make sure you check it out, HERE or via the links at the bottom of this article. Over to you, Shant … 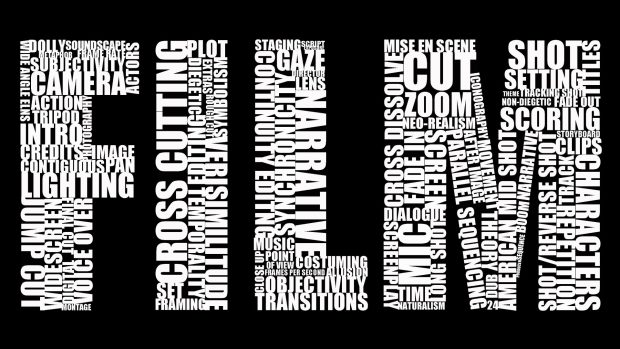 A couple years ago, writer/director David Sandberg made a two-and-a-half minute short film entitled “Lights Out.” The film has a very simple premise (no spoilers!): each time a woman turns off the lights in her apartment, a shadowy creature appears down the hallway.

Here’s a link to the short film, check it out:

As is often the cycle in Hollywood, the short film captured the town’s attention, and now, the full-length feature version comes out next month. The feature will be produced by James Wan, a “legend” in the modern era of horror, and David Sandberg is staying on to make his directorial debut for a studio film.

This movie didn’t have any glitzy “production value” or A-list actresses to carry the film on reputation. In fact, I think Sandberg’s wife had a lead role.

Stories like that are exactly why I love the horror market. There is no reason why any of us couldn’t have written and shot this film. There isn’t even any dialogue!

And you don’t even need to be in Hollywood! Sandberg is a Swedish-based writer and filmmaker.

What if you came up with a catchy, 150 second short film that garnered just enough attention and acclaim to spearhead your writing or filmmaking career?

As Sandberg’s story shows, a lack of resources and/or money are not absolute impediments to getting your work out there. Go write, produce, and direct a short film with your buddies in your backyard. Go make that project that’s been bouncing around in your head for months.

If you play your cards right, then you might get that feature length deal you’ve always dreamed of. But you’ll never know if you don’t go out there and make it happen.

And that’s where Genre Summit comes into play. Genre Summit can’t make your projects happen overnight. Instead, Genre Summit will provide you access to some awesome writers, directors, and filmmakers that are willing to share advice, wisdom, and the techniques that helped them get noticed and overcome some of the problems you’re likely facing.

In turn, you can use this added knowledge to more effectively market your work.

To get FREE instant access to the first online genre screenwriting and filmmaking event of its kind, check out THIS LINK.