A crazy, sometimes bitterly challenging year draws to a close. 2021 will show what we’re made of, individually and together. I for one intend to make it a good year, but perhaps with a changed notion of what is ‘good’.

I guess I can say this because 2020 actually ended on a high for me. But it was a challenge to get there (for all of us – I know).

In early March, I had to bin my plans to live in London for a few months and work on my film career. A theatre production I was involved with got cancelled. Not seeing (worse, not hugging) my friends and a personal breakdown brought me ‘this close’ to rolling over and giving up.

Instead, just before this freaking year ended, I made a fundamental change in my life, and guess what… 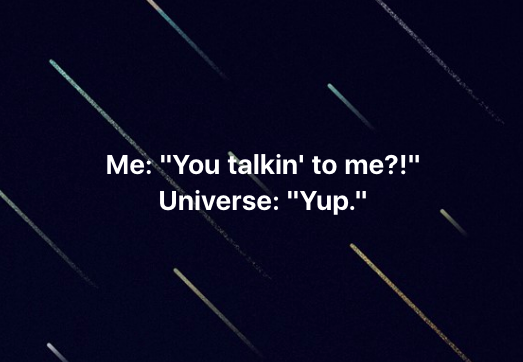 Lean into the emotions

No. 1 – In 2015, my short script Psykhe, a story about a boy and a butterfly, won the Create50/Courage and Kindness category at the British Screenwriters’ Awards hosted by the London Screenwriters’ Festival. In 2019, a young director and his team from Germany turned it into a beautiful short film, and that film recently won the ‘Emotions’ category at the Camgaroo Awards in Munich, Germany. (The funny thing is that I struggle writing emotional stuff… and felt that the film’s emotionality was a touch too much… go figure!) 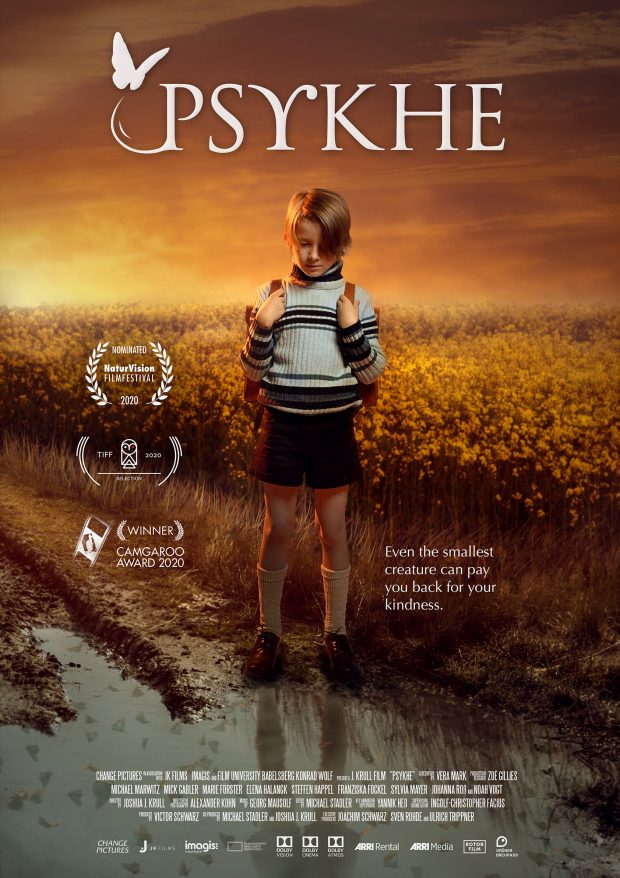 Good things come to those who… don’t give up

No. 2 – In early 2019, I also wrote, directed and produced my own first short film, Blue Widow. It was great fun and I learned tons – especially in the editing room – but then came the festival run, or rather, non-run. We got a few early acceptances into monthly online festivals but then: one rejection after the other. I told myself it was because the film straddles categories (another lesson to be learned? But… but… I like making films like that…) and yeah, it’s style over substance; but it was getting rather frustrating.

But then, ten days after my ‘life change’, Blue Widow was accepted to the Long Beach International Film Festival in New York. Online, of course; it didn’t win anything; but this was one of the festivals I had been really keen on, and I was very happy and proud to see it compete at that level. You can watch it here if you like.

I’ve come a long way since 2016, when I walked across broken glass and glowing-hot coal as part of the Talent Campus. I would probably not be where I am now without the support and encouragement of Chris Jones and his team – and the amazing friends I have made through the Talent Campus / LSF network. Thanks, guys, I love you all.

LSF is a haven for meeting other writers and getting useful insight from established peers."