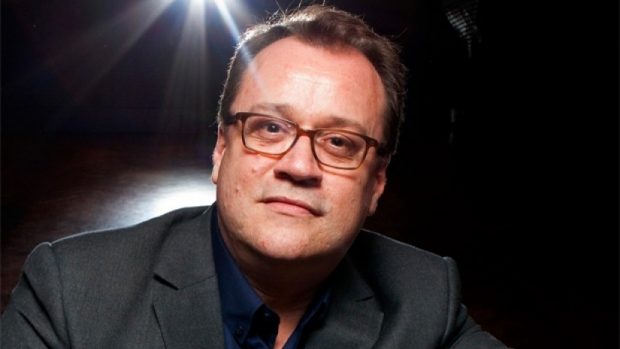 On 7th May some writer chums and I via the lovely people at the London Screenwriters’ Festival scored tickets to be in the audience on The One Show to listen to Russell T Davies discuss his new show, Years And Years.

Yes, that Russell T Davies. 5 BAFTAs. Queer as Folk. Wizards vs Aliens. Doctor Who, and many more. And when he talks, it’s worthwhile as a writer to listen.

So what did he discuss that should be part of a screenwriter’s armoury? 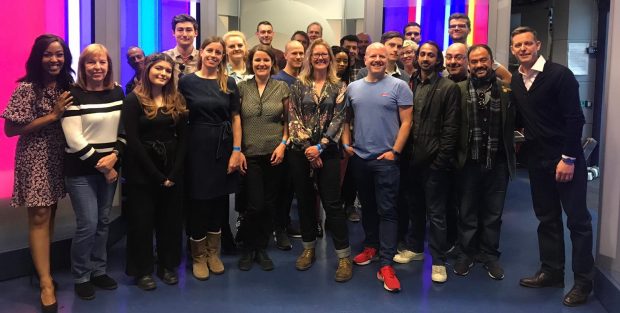 When the hosts went on about his many BAFTA wins, Russell with humour and grace, steered the conversation away from past glories onto Years And Years.

Focus on the next thing you’re doing is important for writers. Whilst it’s healthy to be grateful for your successes, but you don’t want to rest on your laurels for long.

It could be your next success.

Backing yourself in the face of doubters

Russell was taken back in time to 2005 to discuss his relaunch of Doctor Who. Back then, it really wasn’t clear whether it would be a success – and many people told him it wouldn’t be if he did it, for a multitude of different reasons.

And thank god he didn’t listen.

It’s important to evaluate advice on your ideas without being egotistical or defeatist. Take the constructive advice to improve your idea, learn to filter destructive or unhelpful advice.

And after that, if you still believe in it, back your project 100%.

Be patient and persistent, because you have no choice

Russell said usually his scripts take a year to write, a year to be filmed, and usually a year thereafter before they’re aired. And that’s when it all goes smoothly…

There’s no short cut. You’ve got to knuckle down, and work hard.

But you can do it if you stick at it.

Asked if he indulges technology, Russell said “I can indulge with the best of them!”.

So if he can get all his work done at a prolific rate and still use social media and gadgets, there’s only one way he can get away with it – being sensible.

Make sure you have a fixed time to mess about.

And the rest of the time you’re on the clock. If it doesn’t support writing, don’t do it.

Look after yourself – not just at the screen

Finally and impressively, Russell admitted he’s had the same chair in his writing room for the last 20 years.

That’s a lot of writing hours, and one hell of a good quality chair.

Make sure you look after yourself – sit properly, take regular breaks, get a good chair or back support, and so on. And when you’re not at your desk, exercise has been shown to increase creativity as well as keep your back strong.

So keep yourself healthy. It’s good for your writing!

And if anything, getting some weight training done will help you if you have to lift an award like Russell has. Some of them are rather heavy…

Alexis Howell-Jones is an emerging features screenwriter and Talent Campus Alumni. He runs an international writing group called Write Then Socialise. If you’re interested in joining an event, click here to check for ones near you.

Get your pass to the next London Screenwriters Festival below…