This is the story of how I found and recruited 200 REAL refugees to star as extras in a feature film, shot in the northernmost town in Sweden, without a driving licence and almost no budget! 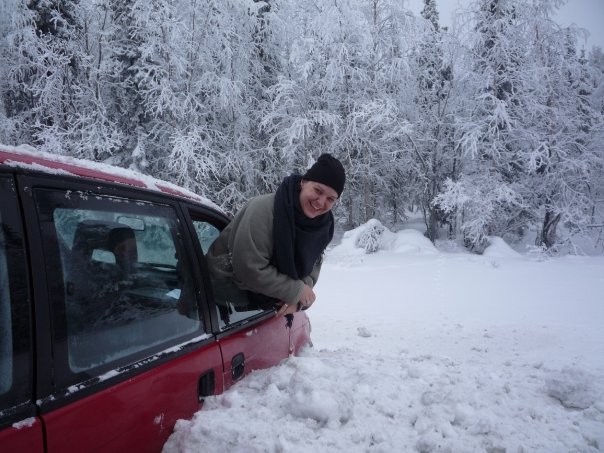 Do you know what’s the fastest way to end up in a snowy ditch at the very north of Sweden, in the middle of winter, while driving your boss’ car? Apply for a Second AD job without a driver’s licence!

This was my first proper feature film job. It’s not that I had lied about not having a driving license, but I had decided to omit this information, because I thought (and rightly so) that I wouldn’t have got the job if I told the truth.

The ”Between 2 Fires” script had made me cry, and had won a Cannes award for most promising unproduced screenplay. The director wanted 200 real refugees and the budget was tiny. This was my chance to prove myself – even if I had to go knock on doors in the frozen ghetto. 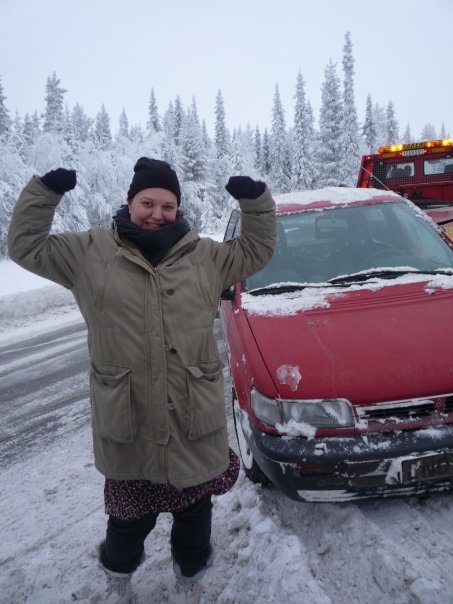 Street casting in -20C is hardcore. I worked every day for 3 months straight and lost about 15kg of weight due to stress. Every night I thought that the next day would be impossible, but I just repeated to myself that if I had survived the previous challenges, I would manage the next day too.

I tried to help the refugees with the little things, like writing letters to authorities. I played with their kids and I listened to their stories. In retrospect, my lack of budget and vehicle probably made me more accessible. Like me, the refugees also had to walk several miles through the freezing cold just to go to the shop.

After a while, they were the ones helping me. I had a small team of refugee runners and one of them even had a driving license! At one point we were bussing them to an even more remote location, where we were filming the exteriors. Every couple of days a new busload of refugees would arrive at 6am and I would thank my atheist God that they had showed up. I greeted every single one of them like they were members of my family. In short, I gave these people a piece of my heart.

So, we managed to get the car out of the ditch and we got the 200 extras. I am incredibly proud of those months, not only because of my relationship with the refugee community, but also because I found some very special faces that elevated an already intense story. 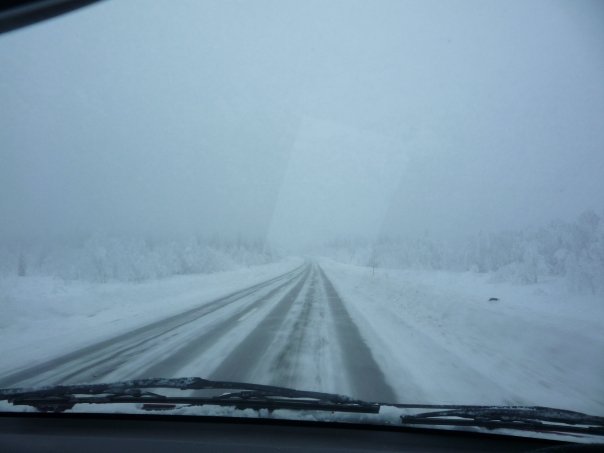 Seven years later, whenever I lose faith in myself, I always look back at that experience. If I could convince 200 refugees to star in a film, I should be able to convince a producer to read one of my scripts using the same skills … tenacity, heart and passion!

Bio: Swedish mind, Polish heart, based in London. Diana Voxerbrant is a member of The Story Desk and a strong believer in collaboration, deadlines and profanity. She writes sarcastic dialogue and suspense, set in a current multinational Europe. You can connect with her on Twitter or Facebook.

Got an inspiring, crazy or “against the odds” filmmaking story like Diana’s? Then email Lucy V at LondonSWF with it, TODAY! Submission guidelines:

Looking forward to reading your stories!