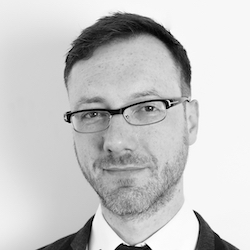 Currently on global release as a Netflix Original Film is Matt Palmer’s debut feature, CALIBRE. It premiered at Edinburgh International Film Festival 2018 where it won the Michael Powell Award for Best British Film, going on to be nominated for five BAFTA Scotland Awards, including a clean sweep of the Best Actor category. It was released theatrically in the UK by BIFA/Curzon.

Their BAFTA nominated debut feature, LONDON TO BRIGHTON (Edinburgh International Film Festival 2006, Toronto International Film Festival 2006) earned them the Best Achievement in Production award at the 2006 British Independent Film Awards and a nomination at the London Critics Circle Film Awards for British Film Producers of the Year. It has since been named by TimeOut London as one of the top 100 British films of all time.

Looking for:
Intelligent thriller and drama features and series, with the potential for name casting and directors.