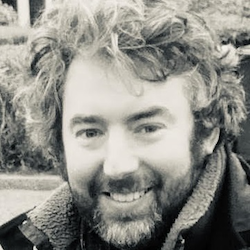 Alexei then became head of film development at start-up production company Laughing Gravy Media set up by a co-creator of kids’ show ‘The Tweenies’ before leaving in 2016 to focus full time on his own company, Turn The Slate Productions, where he has several projects in development.

Since 2011, Alexei has made 8 successful short films including ‘82’ starring Nick Moran which won 15 awards. He is now taking on short film projects as a consulting or executive producer to offer guidance on everything from initial concept through to distribution, and everything in between.